PRIVATE TOUR IN THE VILLAGES OF LUBERON

On the way back, a halt will be made in the village where Albert Camus is resting. You will wander around the narrow and winding alleys of one of the most beautiful villages in France. You will appreciate its typical Mediterranean architecture. One last stop will be made on the outskirts of the Lourmarin’s castle that was built in the XV’s century.

Gordes and its numerus oil-mills is officially listed as one of the most beautiful villages in France. To become aware of it, you just need to take a stroll and contemplate its historical alleys, its castle that is now the home of the Pol Mora museum, and the stunning view over the Luberon region. You will enjoy one hour to wander around the village and its surroundings.

Start by discovering the “Black Village”, one of the most typical hamlets of Provence. Inhabited until the XIX’s century, it shows evidence of the regional agricultural way of life. The architecture from the ingenious dry rock stacking, with no joints, is in perfect harmony with the now famous natural elements of Provence!

We will carry on towards the Bories village by stoping at the Notre Dame de Senanque’s Abbey, one of the most popular emblems of Provence, with its lavender fields. This abbey, founded in 1148, kept its buildings intact; and is considered like one of the purest edifices from the Cistercian order.

Our Aix en Provence VTC team is available to meet your needs 7 days a week, 24 hours a day.

Multilingual, our drivers have been selected for their know-how but also the passion for their profession and the knowledge of their region, in order to offer you the best service. 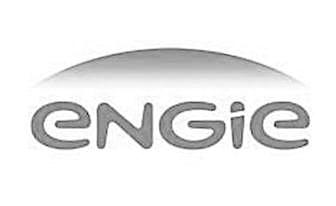 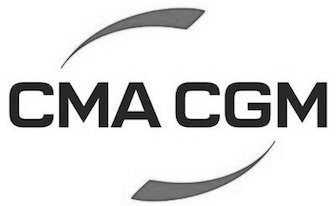